Flora Lichtman is a science journalist.  Her work has appeared on NPR, and in The New York Times, Popular Science and The Atlantic. Previously, Flora was the multimedia editor at National Public Radio’s Science Friday, where she made science videos for the web and chatted about them on the radio.  She’s also the co-author of Annoying: The Science Of What Bugs Us (Wiley, 2011) and likes looking at sea life. 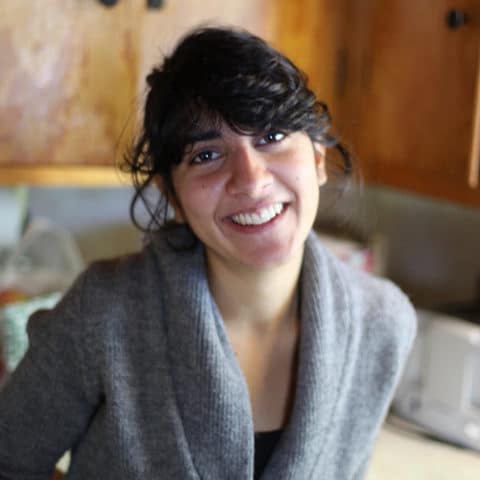 The Animated Life Of A.R Wallace